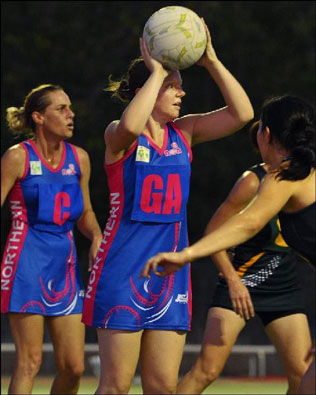 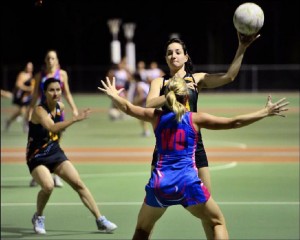 The DNA Wet Season Competition nominations close today. If you’re looking to get involved with a netball club prior to the season proper then now’s your chance to come down and give Northern Districts a go!
During the regular season Northern Districts has sides of all skill levels from the seasoned ‘A’ grade players down to the more casual player who wants a bit of fun and fitness in a team participation sport.
The Wet Season competition provides you the opportunity to come and learn about our members and what our club is all about in a relaxed atmosphere before the regular season gets into full swing. There’s also a mixed competition for the fellas to get involved with as well!

Contact our Senior Player Rep for more information about joining Northern Districts. For further information on rules and registration of wet season teams contact Emma on 0447 887 779.