Below are the important dates to remember for both the senior and junior netball season. ...more


Please join us for a Special General Meeting on 4 December 2022, location TBC (likely the netball centre at ...more

Farewell and thank you - Sue Kendrick


After 20(!) years of being at the helm of the Northern Districts Eagles Netball Club, Sue Kendrick has recently stepped down as ...more

Northern Districts Netball Club was established over 30 years ago  From pleated skirts and polo tops to A line dresses Districts has maintained a high profile in the Darwin competition consistently having players and officials representing at regional and state level. Our players range from those in their first decade, to those in their 5th and many have progressed through the club from netta (U8yrs) to seniors, a pathway enabled by a strong support network and dedicated ...more 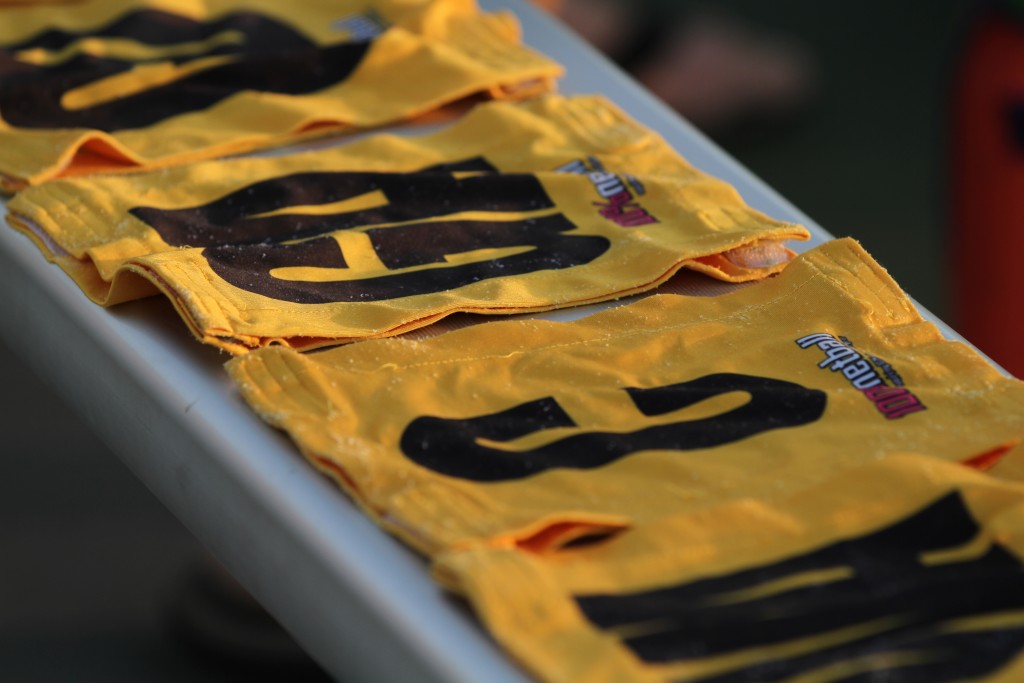