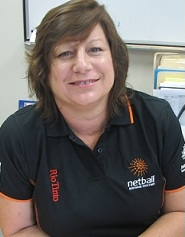 Netball NT would like to welcome Kathie Snowball as the new General Manager of Netball NT and Anne Knight as the Netball Development and Participation Coordinator. Kathie is a Darwin local having lived here for almost 30 years – she brings a wealth of experience and knowledge and is an avid netball fan. Anne has relocated all the way from Melbourne to be with us and she too brings experience and a love of netball (she’s also loving the warmer weather). 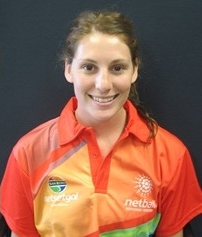 Both Kathie and Anne have hit the ground running at this busy time of year and we look forward to working with them to grow Netball in the Territory. If you would like to contact either Kathie or Anne feel free to drop them an email.