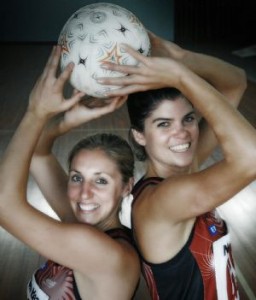 Netball NT have re-opened ANL applications to seek suitably qualified circle defenders and centre court players for the 2011 Territory Storm ANL team. If you are interested, please fill out an application form and return it to the Netball NT office by close of business on Tuesday, 5th July, 2011. For information regarding team training and competition commitments, please click here.
If you require further information or would like to discuss your Expression of Interest please contact Netball NT Coaching Director Sandy Mackintosh on 0421 210 595.